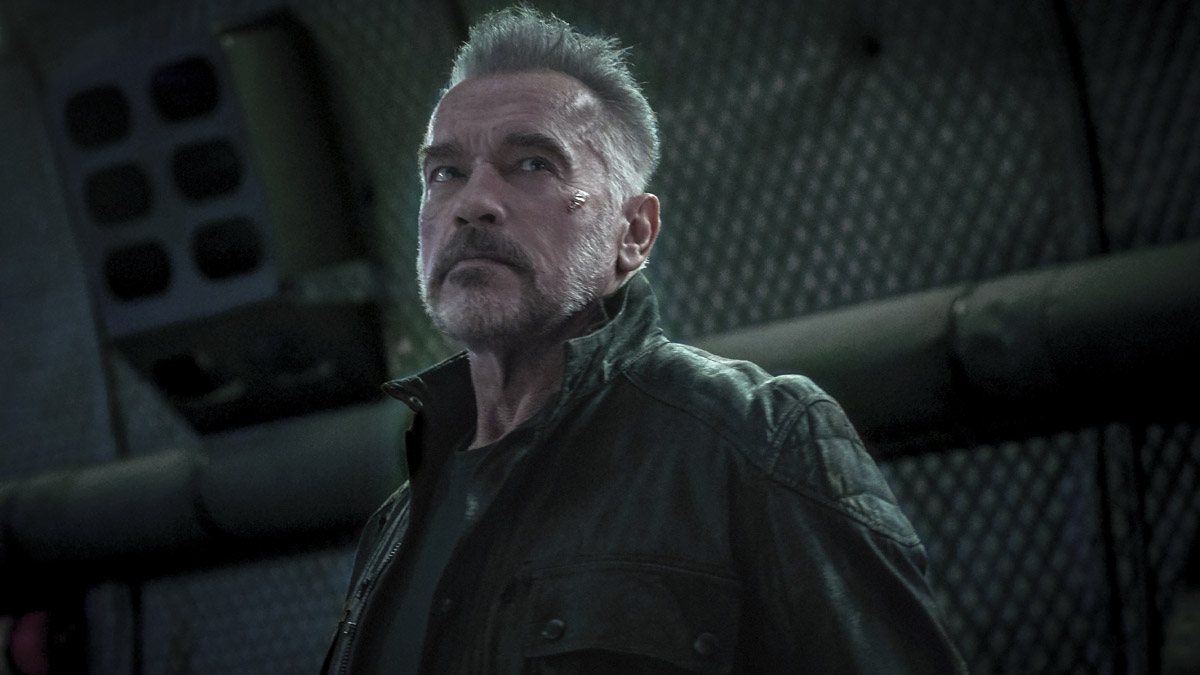 The new Terminator just released, and it’s already being declared a bust.

From ScreenRant.com – “According to Box Office Pro, Dark Fate is projected to earn about $33 million domestically during its first three days. That figure is lower than the initial estimates of $35-45 million. If Dark Fate grosses only $33 million in its debut, that will be a worse opening than the aforementioned Salvation, which brought in $42.5 million. Even more troubling, Dark Fate’s projections are only slightly higher than Judgment Day’s $31.7 million opening (unadjusted for inflation).”

“It goes without saying this is a far cry from what Paramount was hoping for. The studio made a hefty investment in Dark Fate, as evidenced by its $185 million production budget. Clearly, there was a miscalculation regarding how much pull Terminator had with general moviegoers. There’s no denying the first two films’ place in the pantheon of all-time sci-fi classics, but the numbers prove Terminator is not on the same level of something like the Marvel Cinematic Universe or Star Wars“

This site uses Akismet to reduce spam. Learn how your comment data is processed.